The Pyrrhura (Bonaparte, 1856) genus contains 24 species from South America and southern Central America. Several species have a large number of subspecies. In aviculture they are also known as Conures – a term that includes several genera.

They are characterised by a predominantly green plumage with scaly or barred patterns on the chest and a long pointed tail. The eye-ring is relatively narrow.

Several of the species are common in aviculture; other are more rare.  They are easy to breed.

They can be noisy and may not be the best pet parakeet if you live in an apartment. 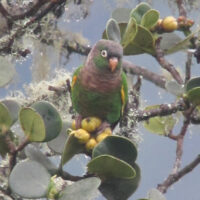 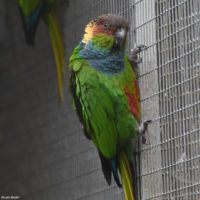 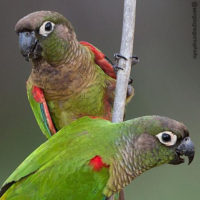 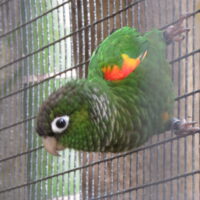 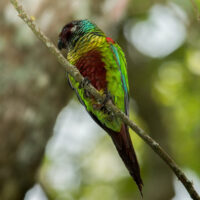 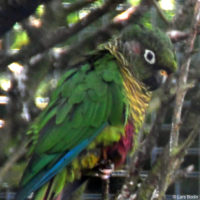 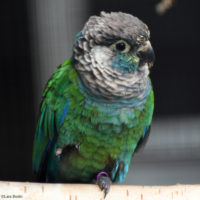 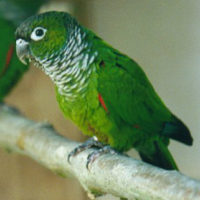 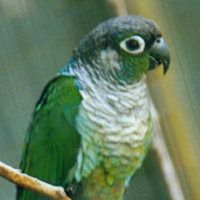 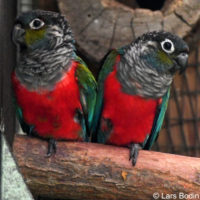 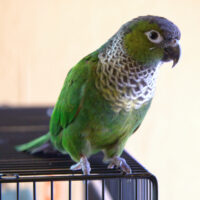