The Eupsittula genus include five South and Middle American species. They were previously included in the Aratinga genus but was reclassified in 2013. 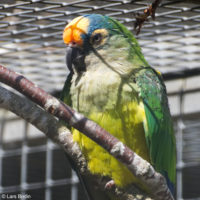 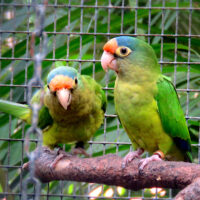 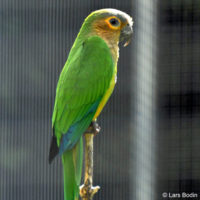