The two species are found in the mountains in western respectively east-central Mexico.

Previously their habitat also extended into Arizona and New Mexico but disappeared here in the early 1990’s. Both species are listed on CITES Appendix I. According to the IUCN Red List both species are considered Endangered due to a small population and ongoing habitat loss and degradation. 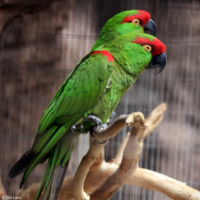 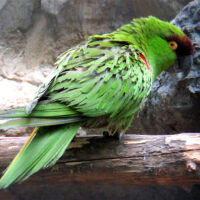