Notice: CITES aims to restrict import/export of endangered species but national laws may be more strict and also restrict local trading! Make sure to have the necessary permits! 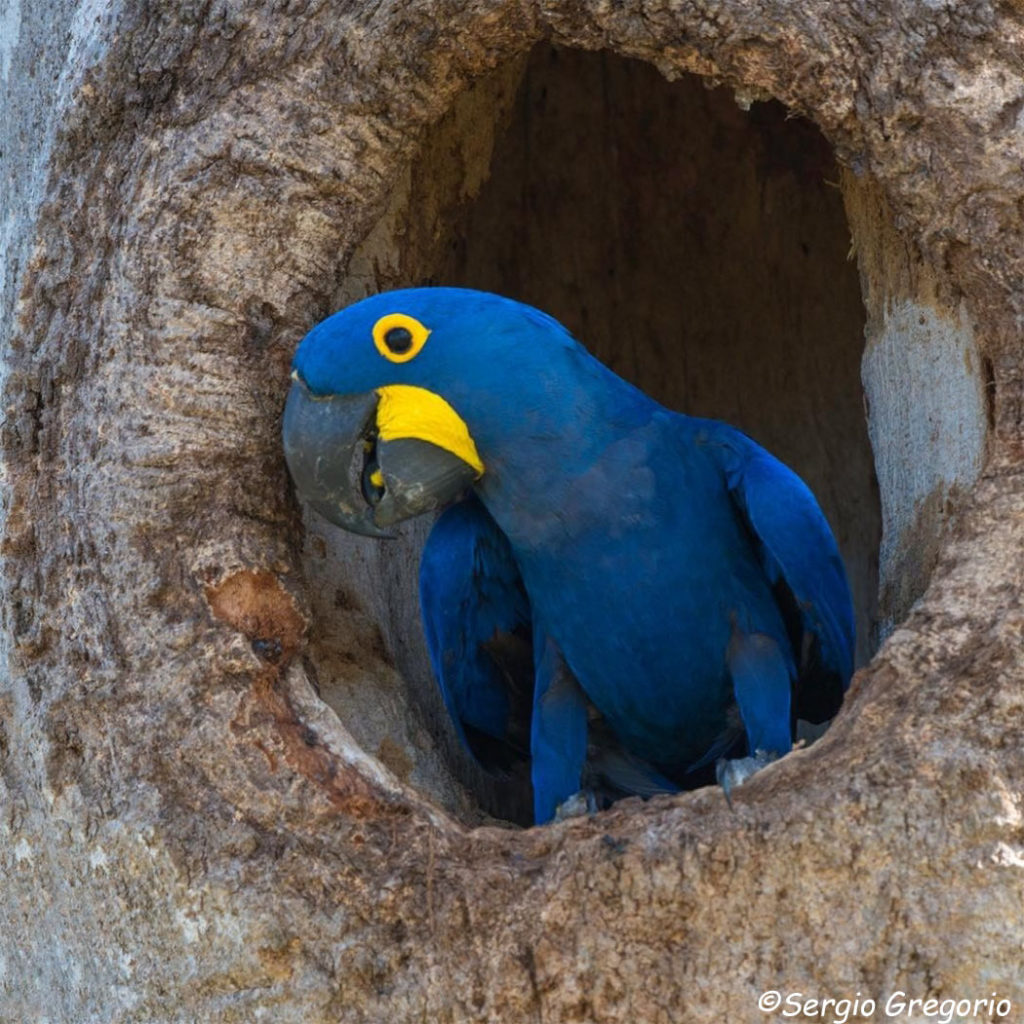 The Hyacinth Macaw – Anodorhynchus hyacinthinus – is one of many species threatened by extinction and listed on CITES Appendix I.

Turquoise-fronted Amazon – Amazona aestiva – is listed on CITES Appendix II like most parrot species are.