Solomons Cockatoo - Cacatua ducorpsii (Pucheran, 1853) - is endemic for the Solomon Islands, where it is widespread on most islands except Makira and adjecent islands. It was first described by French zoologist Jacques Pucheran in 1853.

The Solomons Cockatoo is a medium sized white cockatoo; they are smaller than the White Cockatoo Cacatua alba but larger than the Tanimbar Corella Cacatua goffiniana.

The Solomons Cockatoo are not common as pets or in aviculture and are more difficult to breed in captivity than other parrots.

In captivity the lifespan can be up to about 30 years, some have been reported to be even older.

Overall white plumage and white crest. The feathers on the head has a pinkish colour at the base. Naked blue eye-ring and pale grey beak.

Juveniles are similar to the adults but with dark grey eyes. 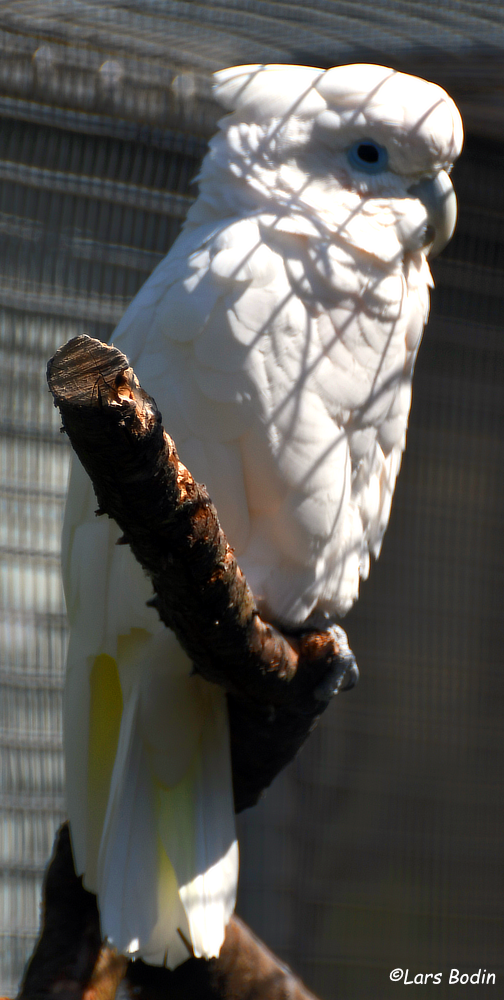 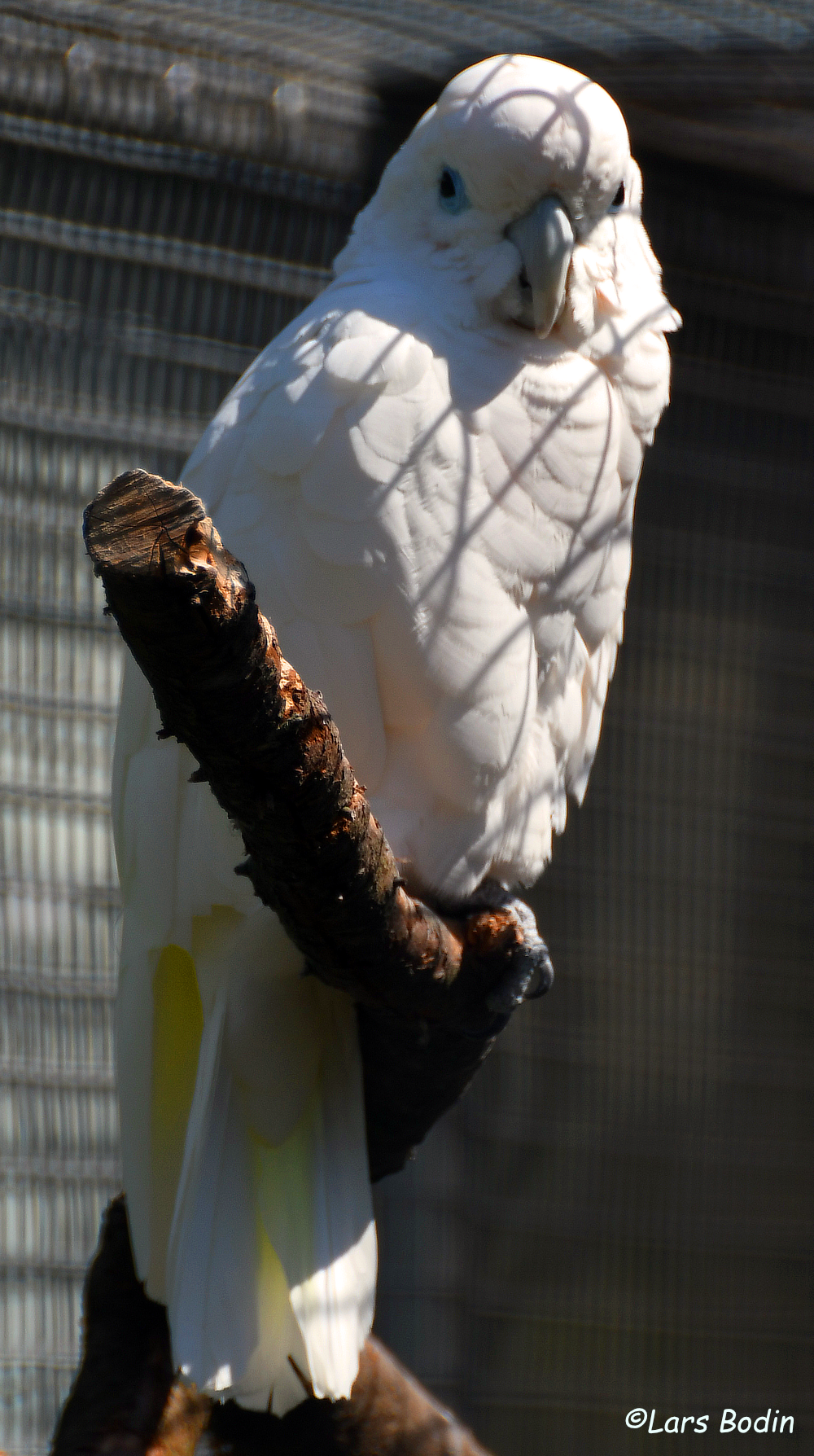 Solomons Cockatoo is native to the eastern Solomon Islands from Bougainville to Malaita and Guadalcanal. It is however absent only from Makira and adjacent islands in the south.

The clutch usually contains two white eggs. The eggs are hatched after about 25 days. The chicks leave the nest about 62 days after hatching.